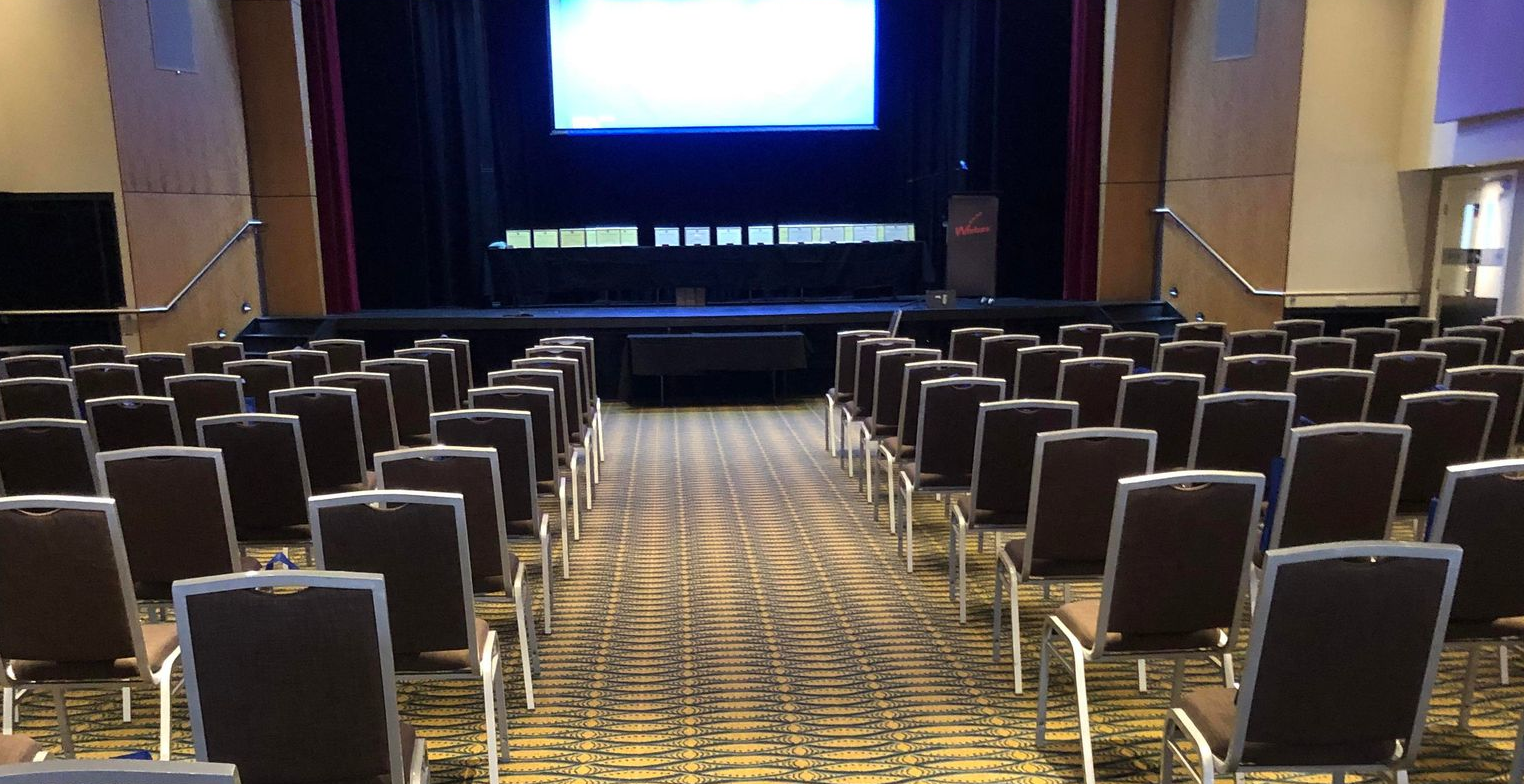 On the 2nd of April, the Lions District of Sydney conducted a Family Health and Wellbeing Forum at the Blacktown Workers Club, and – being the Autism Lions Club – we were invited to give a talk on autism. Other guest speakers were invited to talk about other topics such as Alzheimer’s disease, arthritis, and prostate cancer.

If one were to take a moment to look at the lineup of topics being offered at the forum, they would notice that most of these are rather serious diseases and health conditions. When I was invited to represent my club at the Forum, I couldn’t help but feel that placing autism – which is not a disease, nor a disorder, nor a health condition – along with these conditions, was very much out of place. I felt that our selection, whilst well-intended by the organisers, came from a fundamental misunderstanding of what autism actually is.

I knew what I had to do. My talk would focus on clarifying commonly-held autism-related misconceptions. I would explain to the attendees – most of whom were members of Lions Clubs themselves, the rest, friends of Lions – how autism is not a disease nor a disorder. I would explain the social model of disability – how society’s rules disable autistic people, rather than anything inherent to autistic people. I would advise the audience on ways to best help autistic people. And I would do it through the lens of my own autistic lived experience.

I was the second person to speak at the Forum that day. The speaker that came before me spoke about Alzheimer’s. Now I mean no disrespect whatsoever to that speaker. They gave an informative, professional talk on their subject. Unfortunately for the autistic members in the audience – the members of this club who came to support me – this speaker had the propensity to put the microphone too close to their mouth, thus greatly amplifying their voice… to the point that our secretary Ilya was in literal pain while they were speaking. Covering his ears didn’t help matters.

As it would turn out, the Alzheimer’s speaker would end up doing an unintended favour for me.

After I got up on stage, I walked up to the lectern then took care to position myself away from the microphone so as not to be too loud myself. Then I pointed out how my friend was in pain just then. How autistic people of all ages, including adults, have to contend with sensory overload on a constant basis. How events such as the Forum do not cater to the sensory needs of autistic people and are thus all but impossible for some autistic people to attend. I used the event itself to demonstrate some of the challenges autistic people face.

Then I continued with the presentation as planned. I was very much like the proverbial deer in the headlights. I stumbled. I hesitated. This was, after all, my first ever presentation on the subject on autism. But I got through my presentation. Luckily I had slides to keep me on track. Also, announcing that I am autistic myself almost certainly garnered sympathy from the audience and thus my imperfect speech presentation technique was forgiven.

The presenters that followed me took care not to speak too close to the microphone. I call that success.

When all the presentations were done, I was given a bottle of Penfolds Shiraz for my troubles, a gesture that was much appreciated.

This was my first presentation on autism. But it won’t be my last. As a member of the SACLC and as an autistic person, it is my moral duty to speak up and educate people – especially other Lions. If we don’t speak up, then Lions might not support causes that genuinely improve autistic lives, or worse, support causes that are detrimental to autistic people.

We are the Sydney Autism Community Lions Club. We are here to help. Consult us. Collaborate with us.

Tom Bozic is the President of the Sydney Autism Community Lions Club.