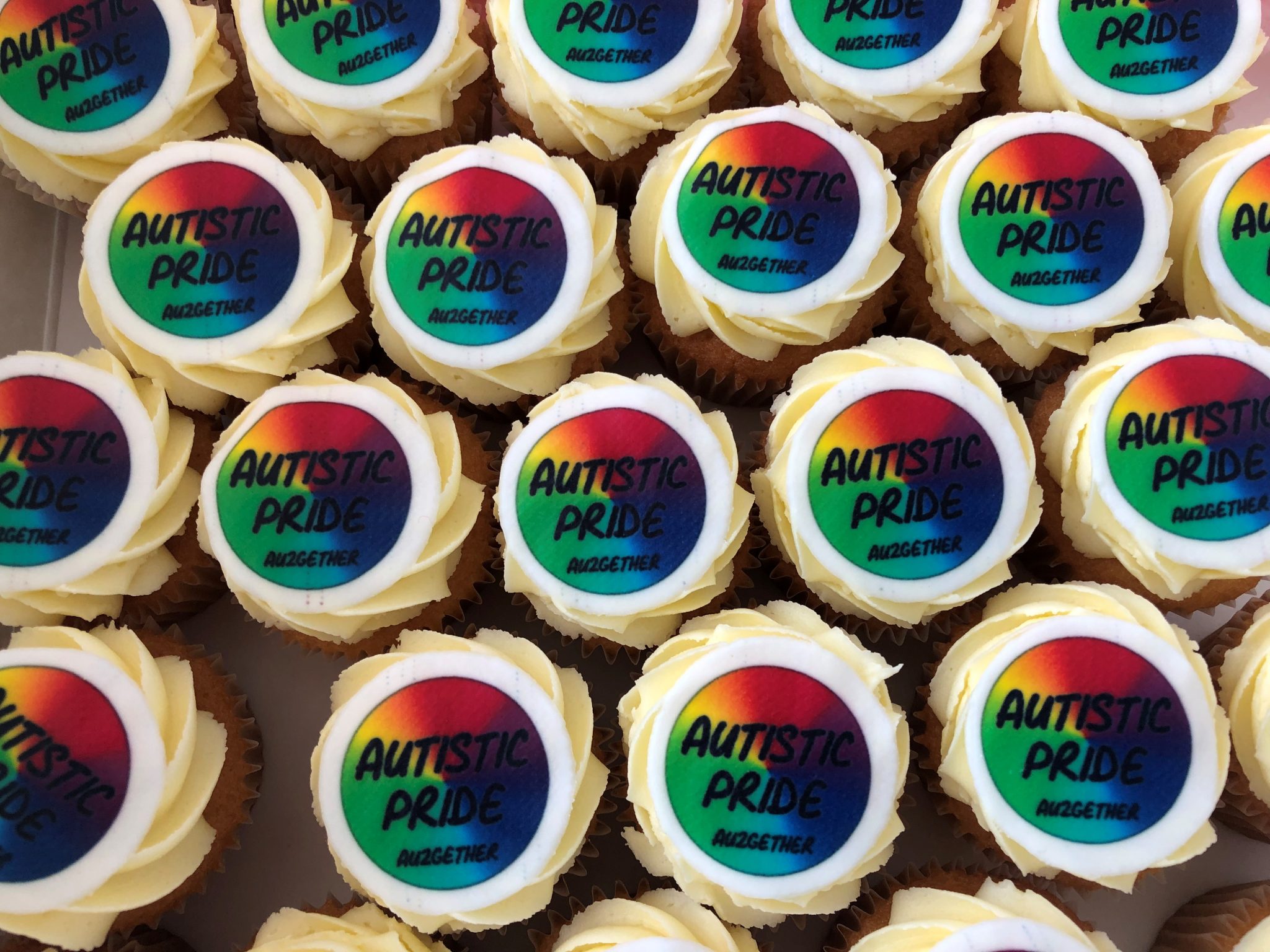 In their first event after chartering, the Sydney Autism Community Lions Club (SACLC) reached out to the community in Parramatta by installing autism awareness booths showcasing different autism organisations such as the Autism Community Network (ACN), an organization that provides support for carers, families and individuals dealing with autism; Au2gether, an adult autism support group that holds peer support meetings in Sydney; and the Child Development Institute, a professional network that promotes and delivers the Early Start Denver Model for autism early intervention.

The event was held at the Centenary Park in Parramatta on the 27th of April, 2019 from 9 AM till 4 PM and was supported by many local Lions Clubs and dignitaries such as Julie Owens (MP) and Andrew Wilson, the Lord Mayor of Parramatta. SACLC successfully reached out to over 500 individuals and families to talk to them about autism and how they can be part of the change in accepting and dealing with autism.